Monday at the Movies 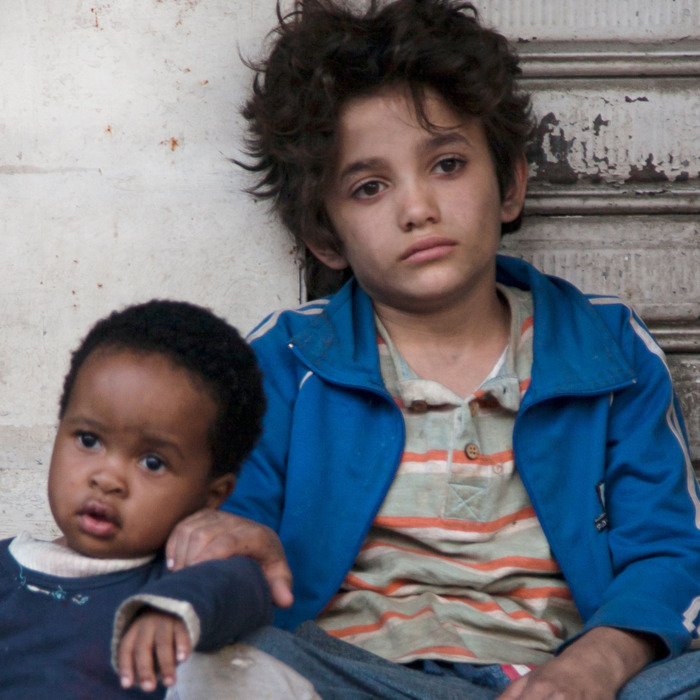 Winner of the Grand Jury Prize at the Cannes Film Festival, Nadine Labaki's Capernaum (“Chaos”) tells the story of Zain, a Lebanese boy who sues his parents for the “crime” of giving him life. A favorite among critics and audiences, Capernaum is “...a fairy tale and an opera, a potboiler and a news bulletin, a howl of protest and an anthem of resistance.” -- A.O. Scott, The New York Times.