A Portrait of Shakespeare 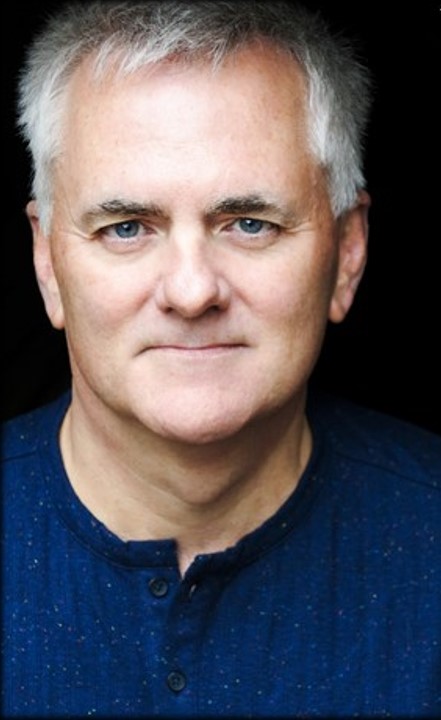 Whether you know nothing or everything about Shakespeare, you’re in for a treat at this program by Peter Garino, artistic director of The Shakespeare Project of Chicago.  Mr. Garino will trace Shakespeare from his birthplace in Stratford-upon-Avon through his sojourn to London and his eventual return to Stratford. Along the way, he presents the Bard’s family history, the historical context of the time he wrote, and his unparalleled playwriting career. Mr. Garino will present excerpts from several plays, including Hamlet, Richard II, The Merchant of Venice, Macbeth, Edward III, and others.A founding member of The Shakespeare Project, Mr. Garino will direct Richard III in the coming season. He attended the National Shakespeare Conservatory and has worked with the Steppenwolf and Organic Theatre companies, the Body Politic, and Pegasus Players.