Michael Conway on Impeachment Then and Now 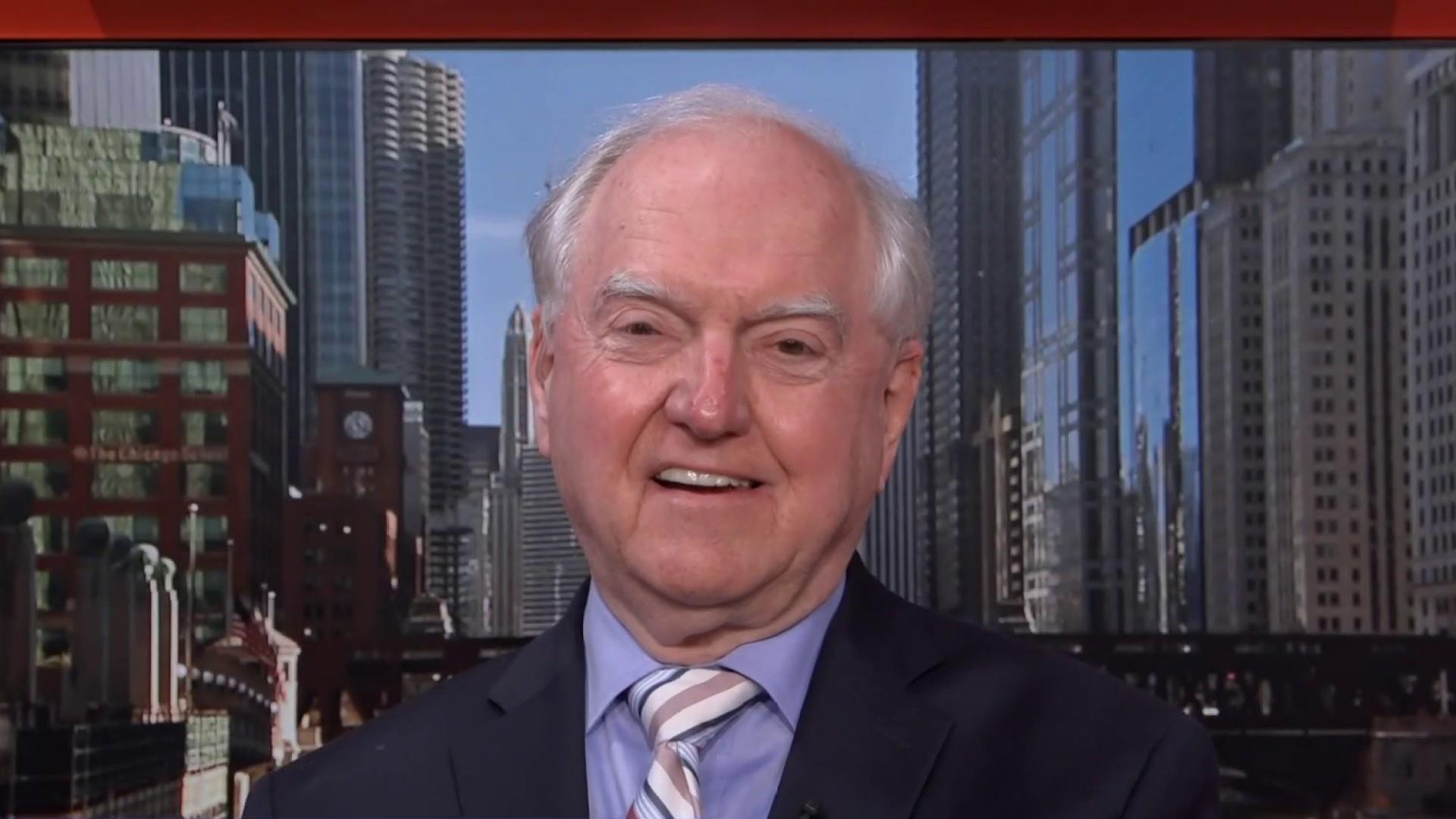 Historical perspective may help make sense out of the national ordeal presented by a presidential impeachment. Michael M. Conway, a Glencoe resident for 45 years who served in 1974 as counsel on the House Judiciary Committee impeachment inquiry of President Richard Nixon, will present an historical comparison of the constitutional, factual, strategic, and political aspects of the Nixon impeachment and the impeachment of President Donald Trump.

Mr. Conway will offer his first-hand description of the Nixon House impeachment proceedings including the delivery of grand jury materials to the Committee and the impact of the White House tapes. He also will talk about how social media, cable television and political polarization that did not exist in 1974 posed challenges in the Trump impeachment and Senate trial.

A retired partner at Foley & Lardner LLP in Chicago, Mr. Conway is an adjunct instructor of media law and ethics at Northwestern University’s Medill School of Journalism. He is a frequent guest on MSNBC, and recently appeared on the PBS NewsHour, NBCNews Now, WGN-TV, and the Canadian Broadcasting Corporation. Since 2018 he has published numerous op-ed articles on NBCNews.com and two in The New York Times about the Nixon impeachment proceedings.